In april 2005, Ford announced the creation of the Tom Ford brand. Ford was joined in this venture by former Gucci group president and chief executive officer Domenico de Sole, who serves as chairman of the company. In that same year, Ford announced his partnership with Marcolin group to produce and distribute optical frames and sunglasses, as well as an alliance with Estee Lauder to create the Tom Ford Beauty brand. Both the eyewear and beauty collections have been hugely successful and rank in the top 3 brands at specialty stores worldwide.

His first directly owned flagship store opened in April 2017 in New York at 845 Madison  Avenue, and coincided with the debut of the Tom Ford menswear and accessory collection. Presently, there are 98 Freestanding Tom Ford stores and shop-in-shops in locations such as Milan, Tokyo, Las Vegas, Dubai, Zurich, New Delhi, Shanghai and Russia. 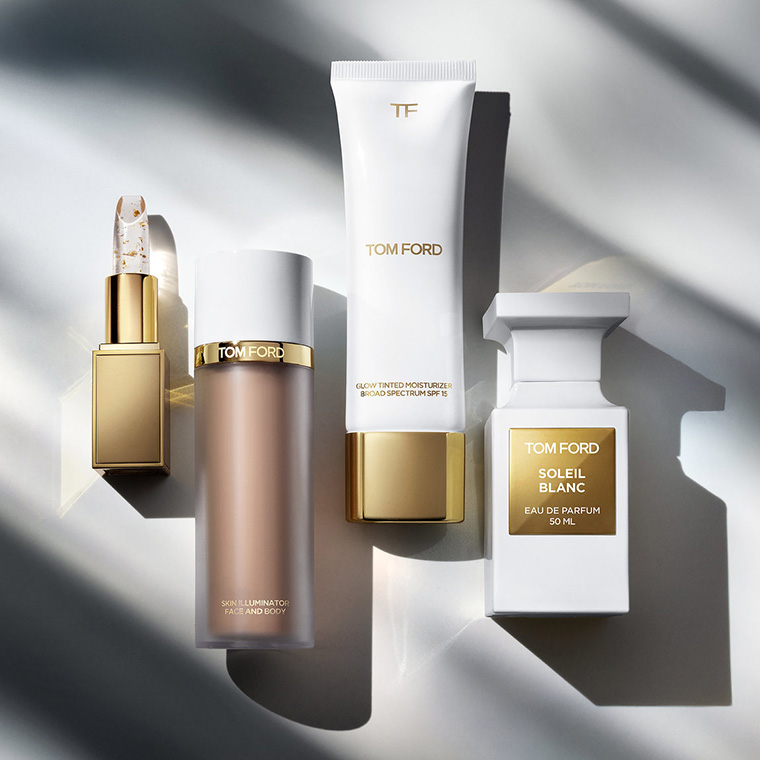 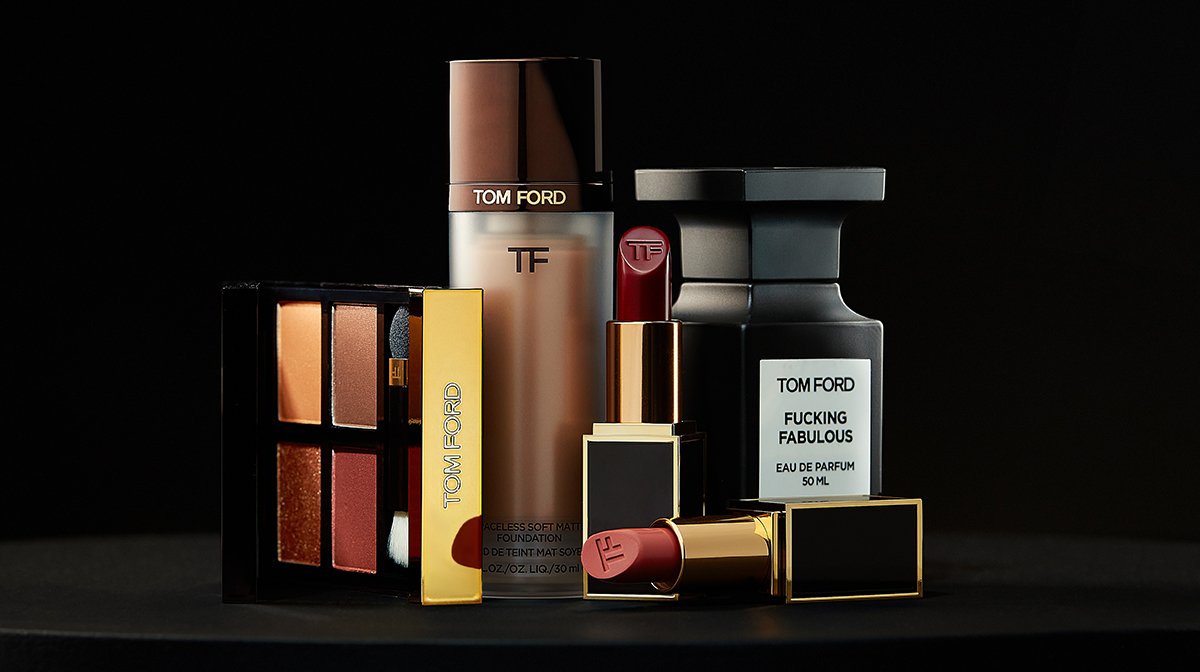