Morphe moves away from jeffree star 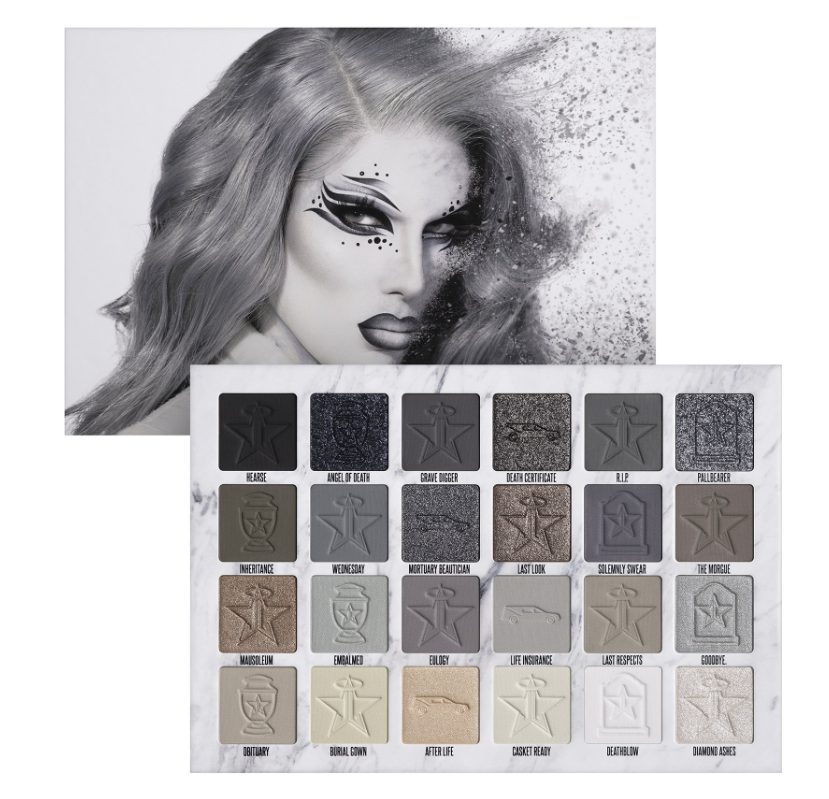 Makeup giant Morphe has moved away from Youtube millionaire Jeffree Star as several influential members of the beauty community spoke out demanding that Morphe take action after claims of racial insensitivity have been made about Jeffree.

Morphe released a statement saying they had: “made the decision to cease all commercial activity related to Jeffree Star and affiliated products. “We expect this to conclude within the coming weeks. As we look to the future, we will continue to share updates on what lies ahead for the Morphe brand.”

Youtube and beauty influencer @jackieaina was among the first to demand action from the company and encouraged other influencers to speak out also.

Jeffree suffered a controversy earlier in the year when he released the funeral-themed Cremated makeup line during the Covid-19 pandemic which was branded as a distasteful move.

Click below to read the full story on CosmeticsBusiness.com.