Jeffree Star responds to claims of racism after Morphe split

Jeffree star responds to claims of racism after morphe split 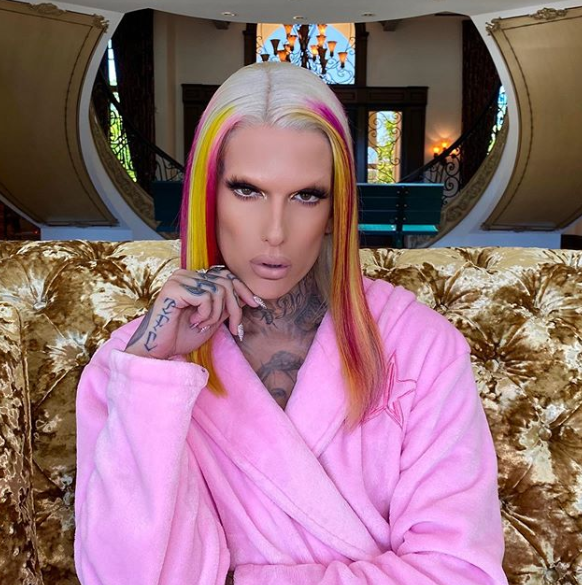 Jeffree Star responds to claims of racism after Morphe split

After the stars official split from makeup brand Morphe last week Jeffree has gone on to break his silence on the subject.

Jeffree posted a 10 minute video titled: “Doing What’s Right” in which he reflected on his behaviour in the past on social media, in particular his treatment of a situation involving James Charles in May of 2019. Jeffree is quoted as saying: “Without ever really thinking about the ramifications of my words, my actions and for the first time in a very long time I’m really reflecting on my behaviour and mine alone”. He apologised to James Charles in the video and stated the importance of inclusivity in his brand Jeffree Star Cosmetics.

Jeffree then went on to say: “Any product, shade or formula I’ve created has worked for any race, gender, and most importantly I want you guys to remember all beauty matters and from the very first ad I have always shown people of colour and anyone, no matter what size or body you are, or what gender you are, you are accepted in Jeffree Star Cosmetics.”

The star remains controversial however as his video has divided viewers some referring to the video as a PR stunt and others expressing their appreciation for Jeffree’s “realness”.

Click below to read more of the story on cosmeticsbusiness.com.