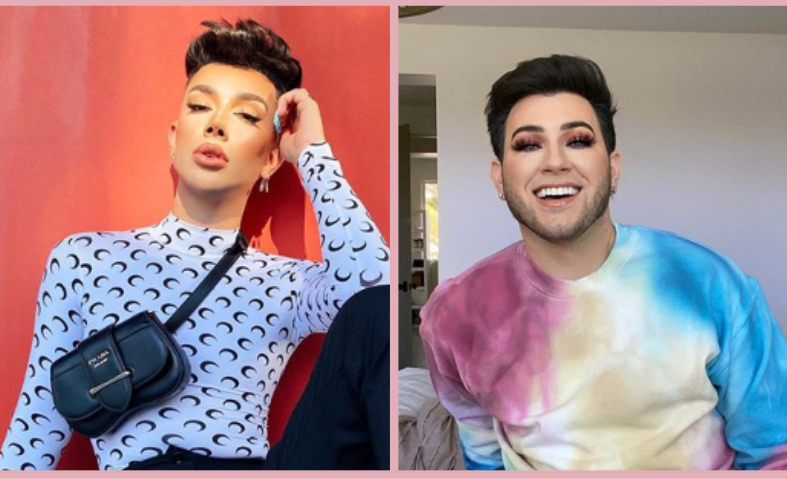 Beauty bloggers James Charles and Manny MUA have apologized after accusing Alicia Keys of an attempt at a ‘cash-grab’ Cosmetics Business reports. Charles has admitted his attempt to gate keep the industry. The vloggers took issue with Alicia’s launch as Key’s stated in 2016 she would no longer be wearing makeup.

James Charles is quoted as saying: “A few years ago, she announced that she no longer would wear make-up, so I was bothered because many celebrities come into the beauty space as a cash grab without any actual passion and then leave.” This was echoed by Manny MUA in a similar tweet online who has since retracted the statement saying he “shouldn’t have jumped the gun” and should have carried out more research first.

Alicia Key’s line with e.l.f will focus on inclusivity and aims to bring about a new meaning to beauty.