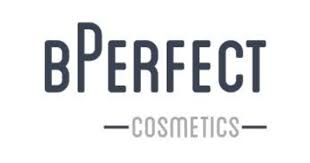 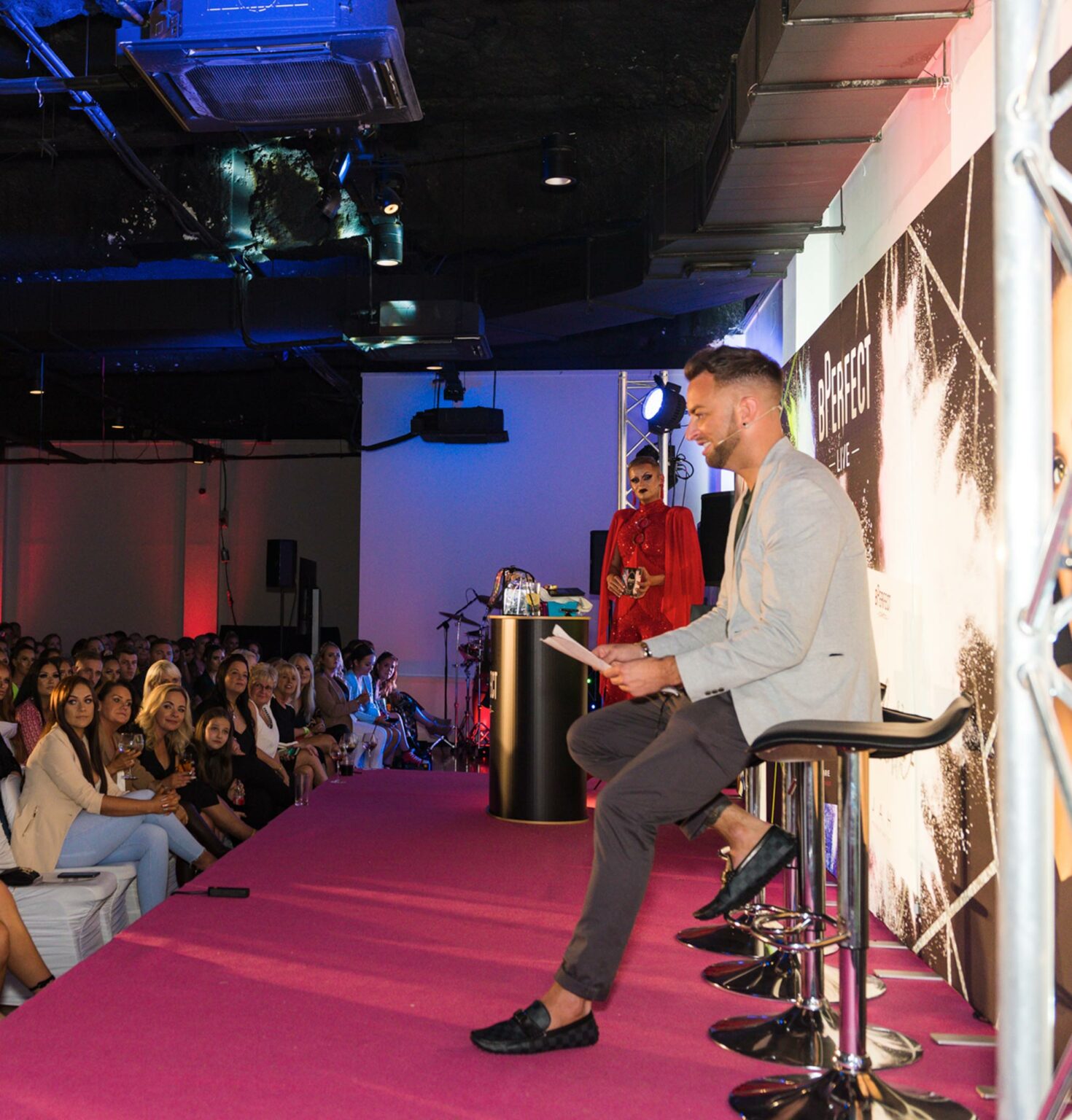 BPerfect Cosmetics was created by Brendan McDowell in Belfast in 2013. Brendan wanted to create a range of cosmetics that were easy to use, versatile, that would change beauty routines forever.

Brendan made an appearance on Ireland’s Dragons’ Den in March 2017 where the brand received praise from all five Dragons and secured an offer from two. More recently, Brendan has been nominated as Ernst & Young’s Entrepreneur of the Year – an amazing achievement especially after only 7 years in business.

BPerfect Cosmetics is now stocked in over 2000+ stockists throughout Ireland, Northern Ireland, UK and worldwide. 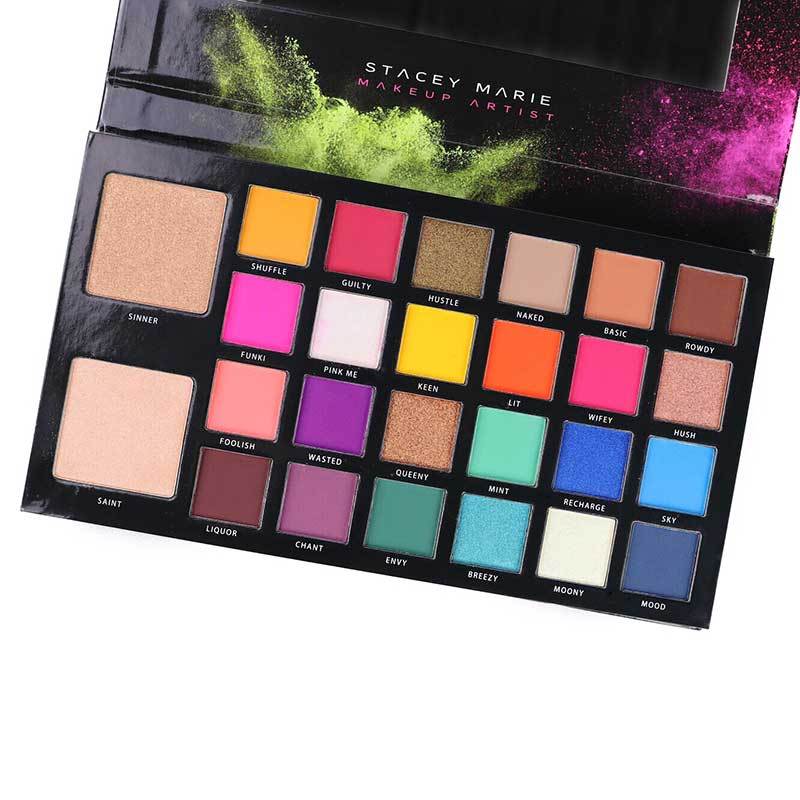 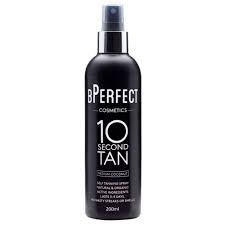