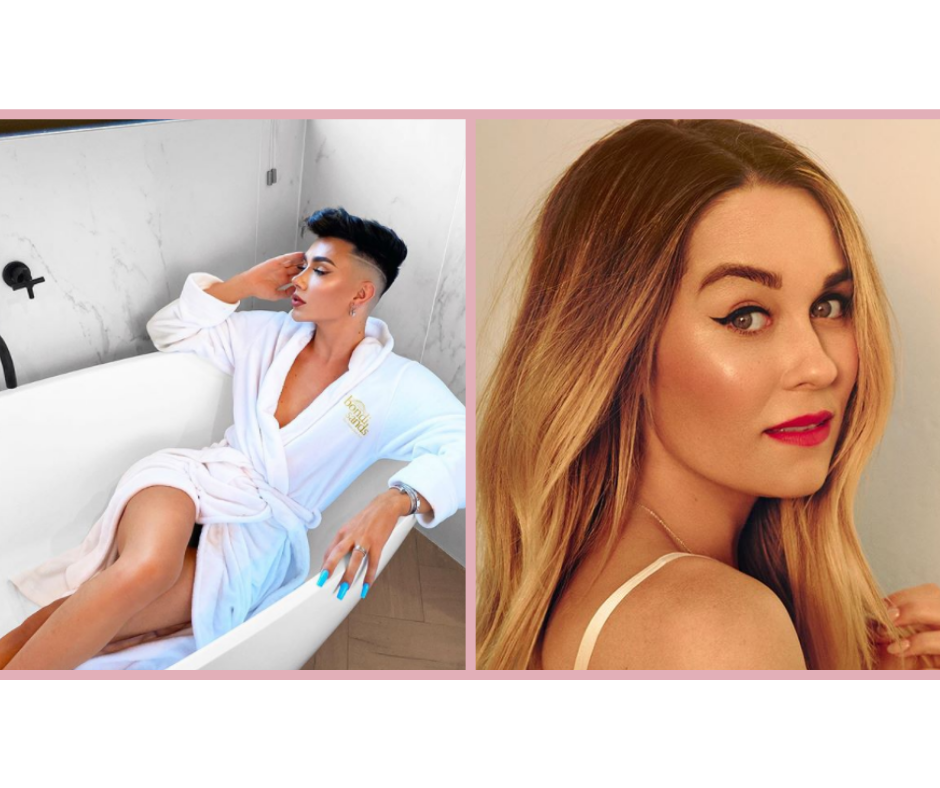 James Charles seems to have fallen out with and forgiven another celebrity for starting up a makeup brand this week. Former ‘Hills’ star Lauren Conrad has just launched PR for her new Beauty Brand Lauren Conrad Beauty in the last week. On the PR list of course is Beauty Influencer mogul James Charles. Upon receiving the PR package James opened it and was unpleasantly surprised to find he had been sent empty makeup products. In typical Charles style he took to his Instagram Stories to vent about the makeup brand which he did not name (although he did comment the person in question had no business having a makeup brand to begin with) which LaurenConrad later announced on her social media it was her makeup brand. Conrad went on to explain how when she was packing the PR boxes herself she had packed a sample bag to see if all of the products would fit. By accident she had then packed up this sample bag into a PR box and it was sent out to none other than, James Charles.

Lauren brushed off the incident with a funny tweet explain how the woman who packed the boxes (herself) would be fired immediately. All seems to be well now between the pair as she tweeted that after they had talked it through James had actually been very nice. James apologized for his Instagram story rant later on explaining he had ‘a bad day’.

You can read the full story and including James’ rant over on huffpost.com just click below.