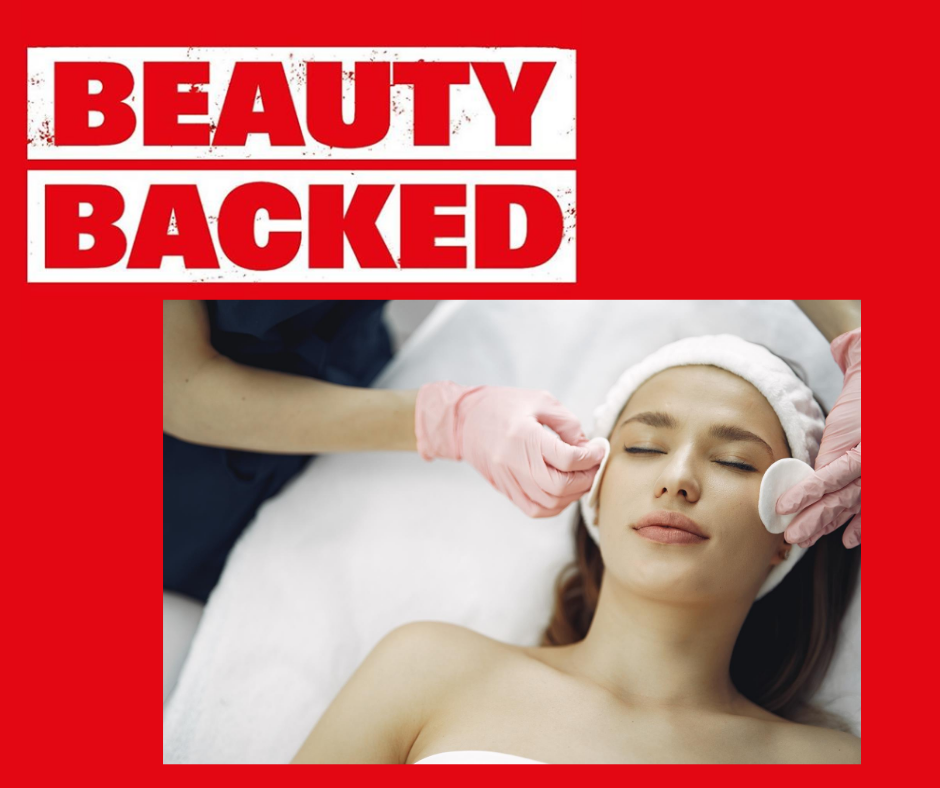 UK influencer and Beauty industry professional Caroline Hirons launched a campaign called Beauty Backed where she is calling for support for professionals in the industry.  The petition and appeal for support follows the UK government’s decision to not allow the professional beauty sector in the UK to re-open despite Hairdressers and Barbers being open since 4th of July 2020.

The petition which was created on change.org has been signed by over 200,00 people and the BeautyBacked GoFundMe page has raised over £154,000 in just 48hrs which exceeded the entire £100,000 goal set for the cause. Caroline started the campaign off by posting an IGTV explaining the situation to her 498,000 followers speaking about friends in the industry who were going bust amid the financial pressure from the closure of their businesses.

Caroline is quoted as saying: “The aim is just to get beauty up and working again. I would hope that we can get rid of this campaign in a month. My fear is that they’re not going to open and we are going into a second lockdown and, in which case, most of our industry is completely screwed.” The money raised through the campaign will be donated to Hair & Beauty Charity a UK based Non-Government Organisation which supports industry professionals and their families.

Salons in the UK have been allowed to open since the 13th of July in the United Kingdom however the majority of treatments have not been allowed to go ahead. UK prime minister has said it will be 15th of August at the earliest before these ‘close contact services’ resume.